One of the returnable glass bottling lines at the Coca-Cola Sabco site in Nairobi, Kenya was operating at an average performance of 68% OEE. They were hovering around this level and improvement efforts were delivering slow results. Their goal was for much greater performance and were finding those gains to be elusive. The glass line was old and over time, with equipment being changed and modified, had never gone through a process to set it up in a way that would maximise the accumulation of the line. The line had a good ‘V’ Curve so recovery was possible, but the speeds were not set to achieve the desired results.

After completing an initial audit using the ‘5 Levels of Control’ methodology, LineView’s team of operational experts identified the following major challenges, mostly related to line balance, which were preventing the site from performance gains:

The conveyors were not set at the optimum speeds and so in nominal state they were running mostly full.

On restart after a lack or build back, the speeds of the conveyors did not modulate and so were causing gaps and delayed restarts of the downstream equipment.

Restart times of the upstream machines were not optimised.

As a result, there were large unused spaces in build back when the equipment stopped. 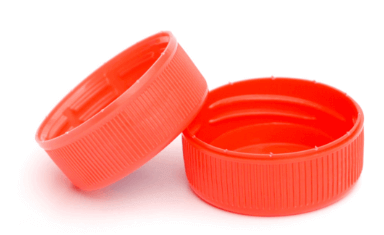 An action plan was developed, identifying the immediate priorities which were implemented by the site team.

Based on the action plan, the team made several improvements to implement Line Balance Optimisation (LBO).

What is Perfect Flow? 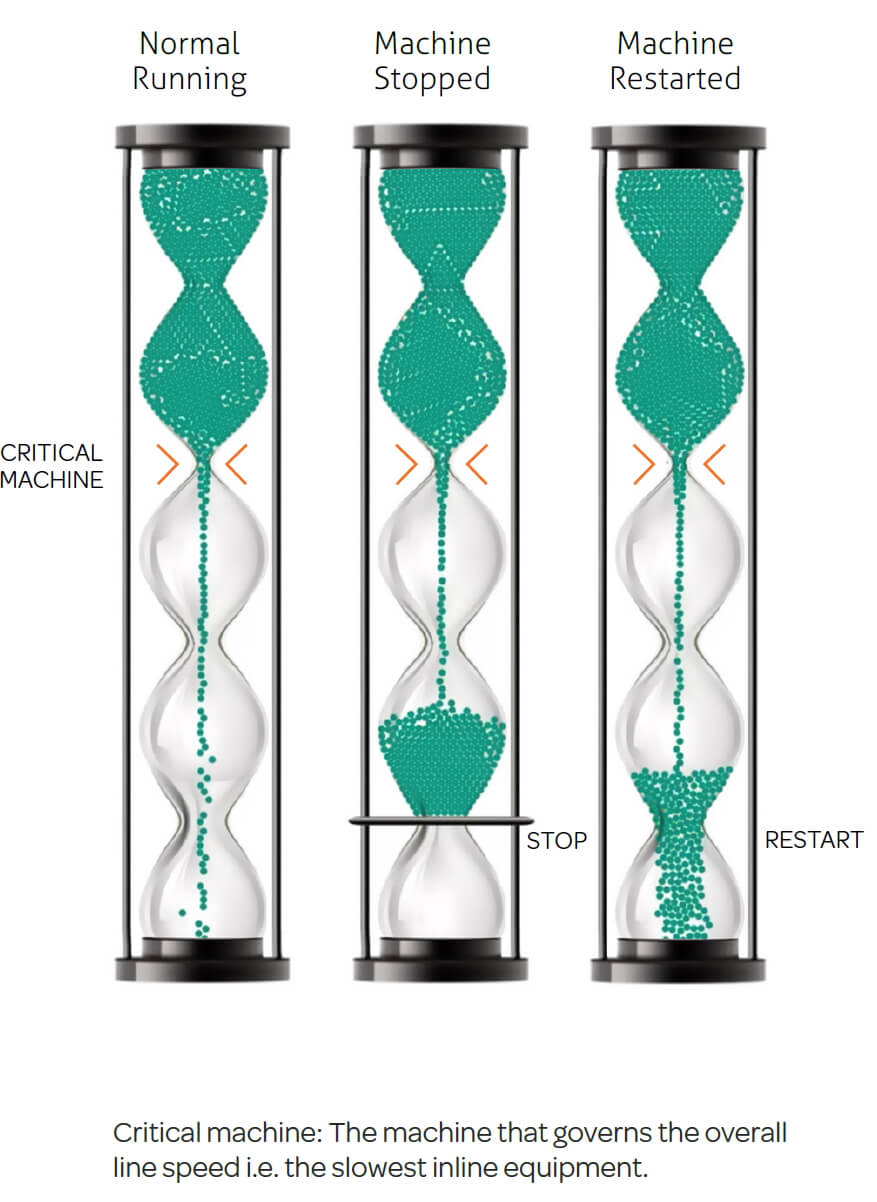 *as much as possible 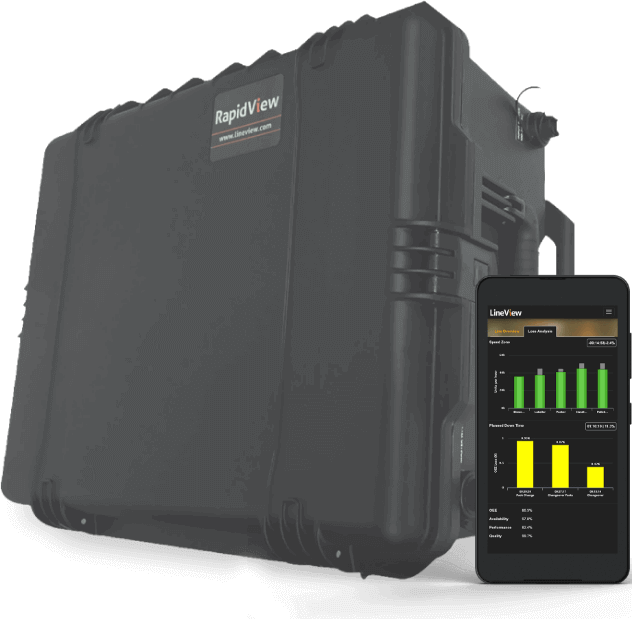 Through the proper implementation of automation and control philosophies, the site improved performance; from 68% to 78% OEE in just eight weeks.

This gain represents 10% performance improvement that was achieved without significant facility upgrades or CapEx.

At Lineview Solutions we are passionate about making sure you get results.

Request Demo
We use cookies to enhance your experience. By continuing to visit this site you agree to use our use of cookies. More Info Accept